“The intention of Music is not only to please the ear, but express sentiments, strir the Imagination, affect the mind, and direct the Passions.”

Geminiani, The Art of Playing on the Violin, 1751 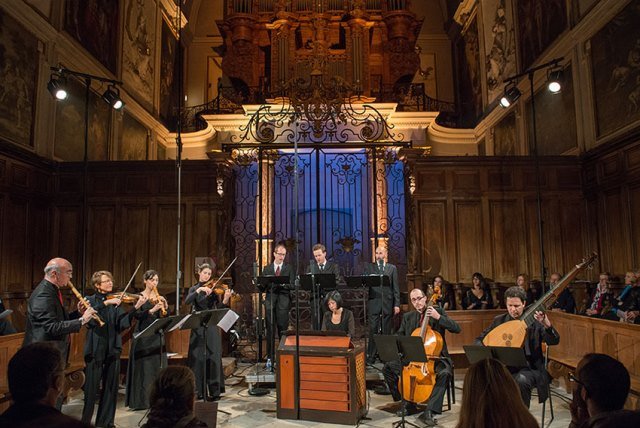 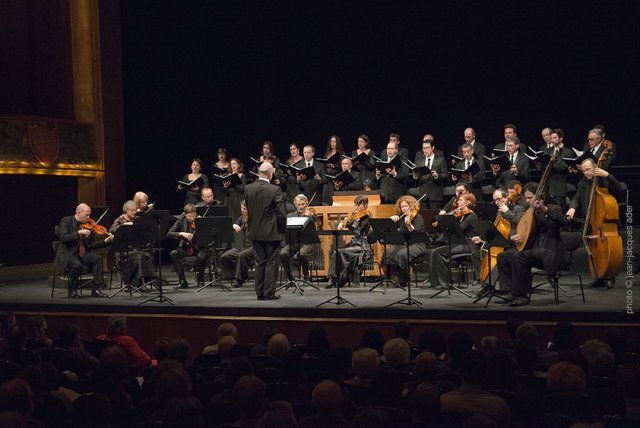 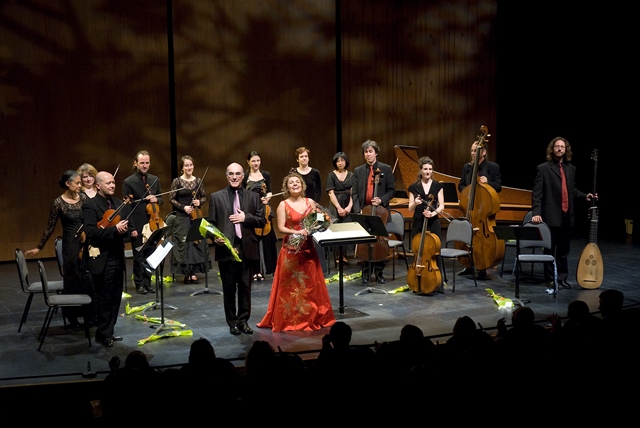 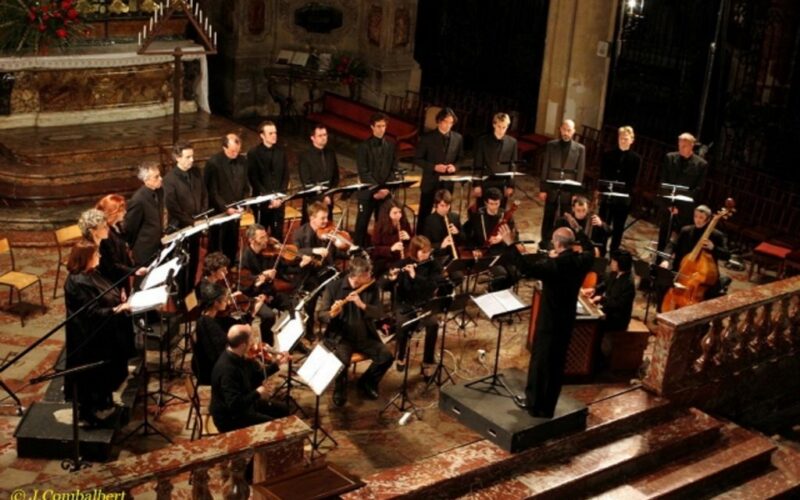 Les Passions – The Montauban Baroque Orchestra was formed by recorder player Jean-Marc Andrieu in 1986 and is in residency in Montauban.

Les Passions – The Montauban Baroque Orchestra was formed by recorder player Jean-Marc Andrieu in Toulouse in 1986 and is in residency in Montauban.

The Orchestra performs by itself or it accompanies singers under the baton of its artistic director or the  choirmaster. It frequently collaborates with Le Choeur de Chambre Les Eléments (conducted by Joël Suhubiette) and Choeur du Capitole from Toulouse (conducted by Alfonso Caiani).

In France, the orchestra has been invited by such prestigious events as the Chaise-Dieu Festival to perform its famous triptych dedicated to Jean Gilles; and other events in Lessay, Sablé-sur-Sarthe, Pontoise, Lanvellec, Sylvanès, Odyssud-Blagnac, Conques, Toulouse-les-Orgues, Sorèze, Strasbourg, Radio France Montpellier, Avignon, etc., and on the Island of Reunion.

In 2011, 2013 and 2015, the orchestra took part in the Passions Baroques à Montauban. In 2013 and 2014, Jean-Marc Andrieu conducted Les Passions and the Choeur du Capitole at the Théâtre du Capitole in Toulouse, and then at the Pontoise Baroque Festival performing Motets Versaillais by Rameau and Mondonville.

Every CD by Les Passions released by the Ligia label has met with huge success: Con Voce Festiva (Scarlatti), Venitian Vespers (Porpora/Vivaldi), Noël Baroque Occitan, and Beata est Maria, a collection of motets for three male voices by Marc-Antoine Charpentier. Since 2008, Jean-Marc Andrieu has endeavoured to showcase the major works of Jean Gilles. Accordingly, there have been three releases which were brought together in a box set in 2013: Requiem (2008), Lamentations (2010) and Te Deum, Messe en Ré (2012).

Released in 2014, FolieS! is a purely instrumental CD featuring the favourite instrument of Les Passions’s musical director – the recorder.

By virtue of his in-depth musicological and historical research, and considerable re-creation studies into forgotten or lost scores, Jean-Marc Andrieu has established himself as being the Jean Gilles specialist. His recent discoveries have led him to revive unpublished works by the composer Antoine-Esprit Blanchard, on stage as on CD.

In 2016, to celebrate the thirtieth anniversary of Les Passions, under the honorary chairmanship of Gilles Cantagrel, several events has been organized in Montpellier, Toulouse and Montauban, including concerts, academic conferences, exhibitions, lectures and so on.

The Les Passions Orchestra has a residency in Montauban. It is subsidised by the City of Montauban, the Urban Community of Grand Montauban, The General Council of Tarn-et-Garonne and the City of Toulouse. The ensemble receives grants from the Occitanie Region and the Ministry of Culture and Communication/Prefect of the Occitanie Region. It regularly receives support for its recordings from Spedidam, the French Institute and Adami. It is a member of the Bureau Export, Profedim and Fevis.