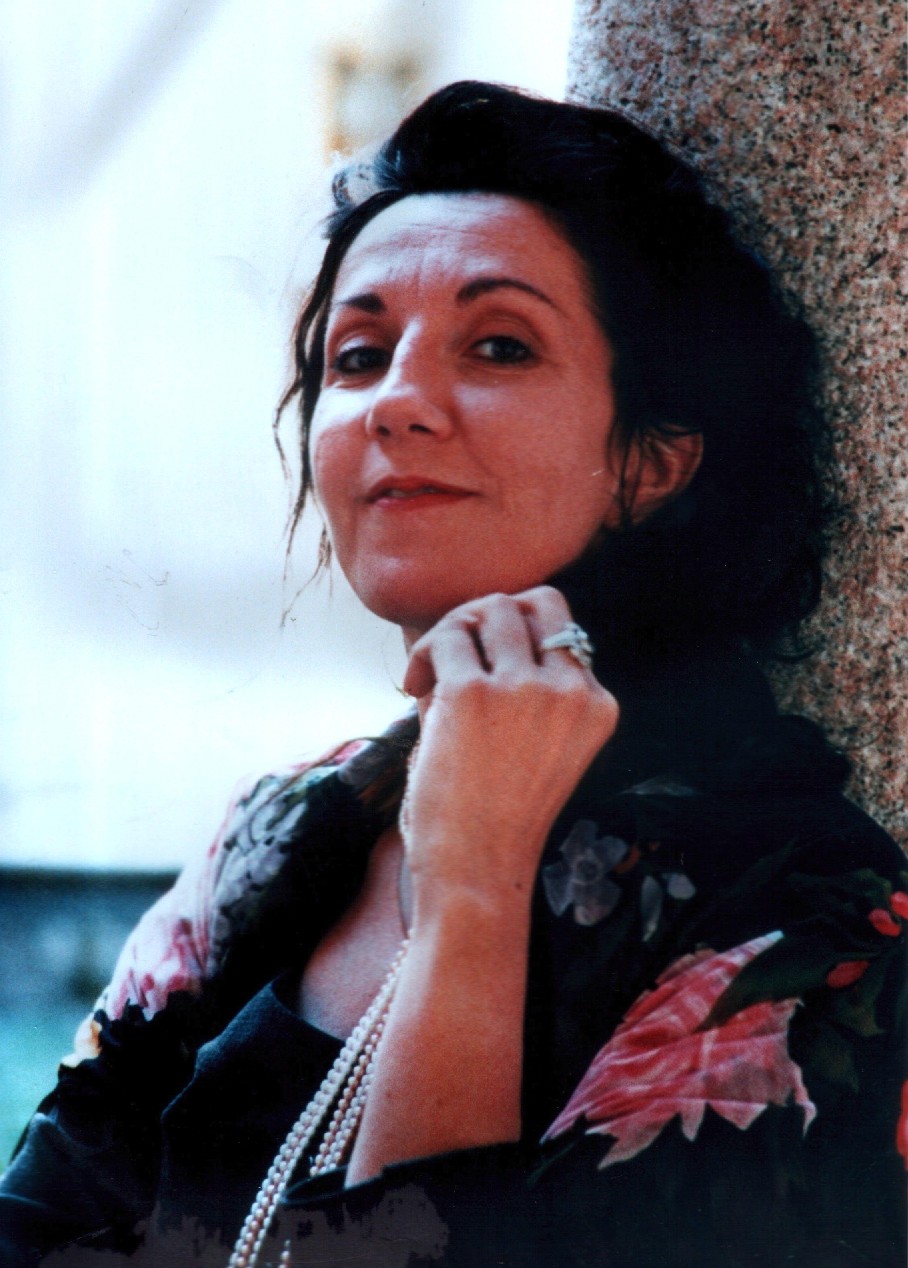 At first her father taught her the art of singing  and subsenquently she graduatued at the Conservatory of Toulouse, where she was later on appointed as a vocal coach for early music. Despite her baroque background she was only 20 when she appeared in « Rake's Progress » as Mother Goose, at Opéra Comique, Paris under the baton of Sylvain Cambreling. A House she came back to sing Enrichetta (I Puritani) next to June Anderson and later as Cybèle in the legendary production of «Atys» (Jean-Baptiste Lully) with Les Arts Florissants led by William Christi.


A House she has sung Enrichetta (I Puritani), Cybèle in the legendary production of «Atys» (Jean-Baptiste Lully) with Les Arts Florissants led by William Christie and she made recently her comeback as Madame Grenu in « Ciboulette » by Reynaldo Hahn. With the Belgian Transparant company she sang recently Geneviève in a semi staged production of “Pelléas et Mélisande”.

She got lavish praise for her « recital-cd’s » with works by Castaldi and Belli with Le Poème Harmonique,  a cd with « Divertimenti » by Lully, called « Versailles enchantée », as well as works by Monteverdi « Ed il suo tempo and Canto Mediterraneo » with Capriccio Stravagante,  Scarlatti « Gentil mia Donna » and  « Andate o miei Sospiri »  recorded with Fuoco e Cenere.

On stage she appeared in Mozart’s : La clemenza di Tito and Nozze di Figaro, next to Véronique Gens, Britten’s The rape’s progress » led by Mirella Giardelli next to Sandrine Piau and recently in the contemparory opera by Roland Auzet « Panama Al Brown ».

Guillemette Laurens has made a name for herself in vocal teaching, besides the abovementioned position in Toulouse, she teaches at the Berlioz Conservatory of Toulonand gives ona regular base master classes master in Daroca (Spain), Dieppe, St Bertrand de Comminges, Arcal and at Studio Bastille à Paris.

In  2002 she was awarded the title of Chevalier des Arts et des Lettres by the French Government.